Over the years, the Iona Stichting has moved along with the developments of time. However, the core activity has remained the same: supporting projects that are socially relevant. 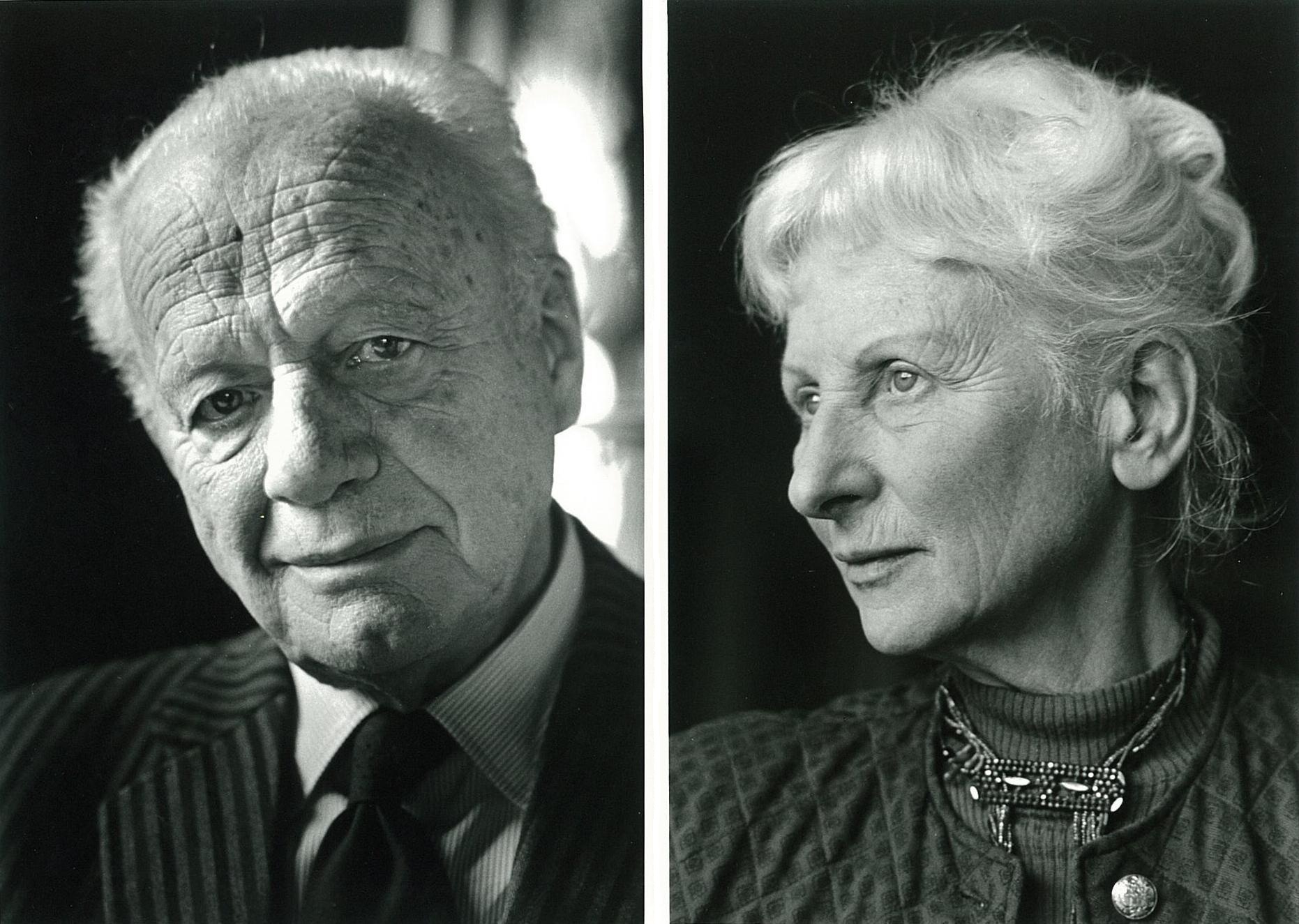 March 17th 1966: Jan van der Linden and his wife Ernée van der Linden-’t Hooft decide to found the Iona Stichting. The architect and the artist derive the name from the Scottish Isle of Iona, once an important spiritual source for Europe. The memorandum of association has a personal character. They want to build a bridge between social renewal, art and anthroposophy.

In the seventies the Iona Stichting develops into a service centre for organizations with an anthroposophical tendency for renewal. Co-operating in boards, 0fferering administrative and financial support, raising funds and organizing cultural and other activities in the field of (Waldorf) pedagogy, health care and therapy and organic agriculture (biodynamic).

In the eighties the work expands. There is a deepened interest for the connection between the arts, which results in the conference The Spiritual in Art in the Hague in 1987.

1990: focus on central and eastern europe

In the nineties, after the fall of the Berlin Wall the point of attention shifts to Central and Eastern Europe, answering the demand for renewal of argriculture,  health care and education.

In society there is a general awareness and interest for sustainability, social responsibility and transparency. This brings more coherence between the various fields of attention of the foundation.

The foundation is committed to make anthroposophy more accessible. There is a wish to collaborate with organizations with similar ideals concerning education, agriculture and nutrition, health care and art.

The theme Moving together, connecting Movement plays an important role. The foundation wants to promote the power of initiative and stimulates social renewal.

Hope and trust appear where there is and integral, social and circulair approach to change, respecting earth and humanity.